To share your memory on the wall of Timothy Klipfel, sign in using one of the following options:

To send flowers to the family or plant a tree in memory of Timothy James Klipfel, please visit our Heartfelt Sympathies Store.

Receive notifications about information and event scheduling for Timothy

We encourage you to share your most beloved memories of Timothy here, so that the family and other loved ones can always see it. You can upload cherished photographs, or share your favorite stories, and can even comment on those shared by others.

Posted Mar 23, 2021 at 01:13pm
To Tim’s family, I am so sorry for your loss. I worked with Tim at INTEC. He was an awesome guy to work with, always upbeat, friendly and helpful. My thoughts and prayers are with you.
Brenda Holder
Comment Share
Share via:
VS

To Terri and Family. Tim was a great and wonderful person that greeted everyone with a smile and handshake. He was someone that enjoyed the things he did for others and his job at work. He will be missed but I know he’s in a much better place. Please know that our family is praying for you and your family. Miss you already Tim. The Stanley Family 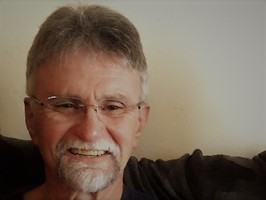 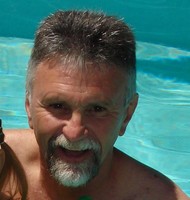 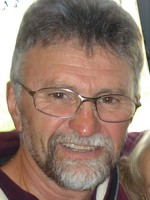 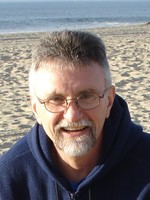