To share your memory on the wall of James Jackson, sign in using one of the following options:

Jim was born in Idaho Falls, Idaho, on February 5, 1956, to George Wellington and Dawnaline Yordis Jackson and was raised on the family farm in New Sweden until 1968. He attended Skyline High School, graduating in 1974 then joined the U.S. Marine Corps, where he proudly served as an enlisted flight crewman load master/airborne radio operator, stationed at US Marine Corps Air Station (MCAS) El Toro, California. After four years of active duty service and earning the rank of Sargeant, Jim joined the Idaho National Guard, 248th Engineer Battalion, and worked as a welder and mechanic from 1980-1987.

In March of 1979, Jim married the love of his life Jyl Bubb Hansen, and they lived in Idaho Falls until 2003, when they purchased property in New Sweden where they have resided since. He was an active member of First Evangelical Lutheran Church, serving on the Executive Board as Treasurer and sang in the church choir along with his wife. In 2008, Jim and Jyl traveled with the choir to Prague, Czech Republic, for the Advent Choral Festival.

Jim attended Eastern Idaho Vocational Technical School then hired on at the Idaho National Laboratory (INL) while attending night school to obtain a degree. Jim graduated from University of Idaho in 1992 with a Bachelors of Technology in Environmental Management. He was very proud of this accomplishment and encouraged many others to continue their education. He worked for several contractors at the INL for almost thirty years, until he retired in 2017.

Jim was an avid outdoorsman with a love for hunting and fishing, spending many weekends fishing at Henry’s Lake and the trout streams of Island Park and hunting throughout southeastern Idaho and Wyoming. He learned natural taxidermy and used dermestid beetles to prepare skulls for family and friends, as well as doing work for the Idaho Falls Zoo. Jim was an expert marksman and after retirement, excelled in long distance target shooting. He was also an instructor for Eagle Rock Gun School and Range in Idaho Falls and enjoyed teaching women firearm safety and defense.

For more than a decade, Jim and Jyl were very involved with the Barony of One Thousand Eyes in the Kingdom of Artemisia, a regional branch of the Society for Creative Anachronism (SCA). SCA is the largest international organization dedicated to the study and re-enactment of Medieval culture, including tournament combat, feasting, crafts, archery, skills and arts. Jim earned the designation of Knight in the society by excelling in tournament combat. Jim was known for his metal craft, which included the making of helmets, chain mail and weaponry of the Middle Ages. He was also recognized as an accomplished brewer of mead and beer.

Jim loved to entertain and was well-known for the big backyard parties he held several times a year for birthdays, anniversaries and other special times for his friends and family. Jim’s specialties included hand-cut Idaho Russet French fries and deep-fried whole turkeys, accompanied by hand-crafted beer.

Jim is survived by his wife of 41 years, Jyl, along with three brothers and two sisters: George W. “Jack” Jackson, Jr. (Belinda Eastman) of San Felipe, Baja, Mexico, Dawnie Jackson Baldo (Bruce) of Hot Sulphur Springs, Colorado, Paul “the Bludgeon” Edward Bybee (Lynn) of Idaho Falls, Idaho, Liisa Karin Jackson of Hopkinton, Massachusetts and Joel David Jackson (Erin), of Fruitland, Idaho, and two nieces, six nephews and one grand-nephew.
A funeral service will be planned later this year. Memorial contributions in Jim’s honor can be made to the Jim Jackson Memorial Fund at Eagle Rock Gun School and Range, 1795 W Broadway, PMB 13, Idaho Falls, ID 83402. Online contributions can be made at https://www.eaglerockgunschool.com/donate-to-range-improvements-operations-maintenance. Please note that your contribution is for the Jim Jackson Memorial Fund. Proceeds will go to women's firearm safety, education and training.
Read Less

Receive notifications about information and event scheduling for James

There are no events scheduled. You can still show your support by sending flowers directly to the family, or planting a memorial tree in memory of James M Jackson.
Plant a Tree

We encourage you to share your most beloved memories of James here, so that the family and other loved ones can always see it. You can upload cherished photographs, or share your favorite stories, and can even comment on those shared by others.

Rano Sharma He was a man of principle. Remember when he used to joke around. We were shocked to see in google when I was hunting for you. You are in our prayers. Please e-mail us at kks1935@ymail.com so we both can talk to you. Take care of yourself. Rano and kris your idaho friends.
DW

Posted May 09, 2020 at 05:02am
I worked a lot of Fridays at the AMWTP, and I remember Jim coming down the hall saying in his booming voice, “Now that’s what I like to see, the subcontractors putting in the time for the team!” He had that big smile on his face as he passed my office, and I would usually reply with “What the heck are you doing here then?” He had a great laugh, and he was a mentor and a friend as well as a great manager. I’ll miss him a lot. 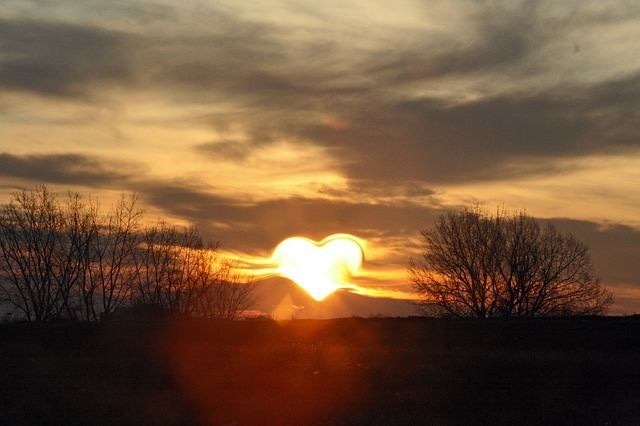 Posted May 08, 2020 at 09:02pm
From my association with him at the zoo to AMWTP, Jim was an amazing guy. All the zoo staff really appreciated everything he did for us and his memory will live on in all the skulls he cleaned that we use to educate hundreds of thousands of zoo guests. He will be deeply missed.
—Sunny Katseanes

Posted May 05, 2020 at 01:37pm
Ninth grade at Central Jr High, Jim and I sat in on a Skyline high recruitment debate. Afterwards we decided to sign up for our sophomore year. It was hard and we were not brilliant but we made it fun. Jim was a big kid and could intimidate our competition during cross questioning. When finished he would walk back to our table with that flashy smile of his. He always made you feel life was a party.
Comment Share
Share via:
CR

Posted May 04, 2020 at 03:19am
All my thoughts and prayers going out to Jyl and the rest of the family. Jim has a gentle giant and holds a special place in my heart. God Speed Jim and give a bear hug to Mike and Chuck for me. Always Cheryl/Cecilia
Comment Share
Share via:
RS

Rano Sharma Who can forget James? He was man of principle and loving, caring and hard working. Jyl you are in our prayers to bare this big loss. Please e-mail us at kks1935@ymail.com. We like to talk to you. Call funeral home to give you massage too. Kris and rano 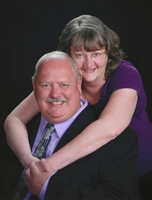 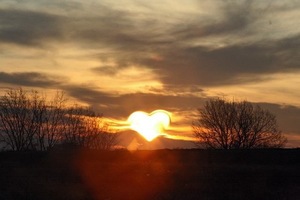